#1 by BlurredRogue
Hello, my name is BlurredRogue, i have a ton of accounts from when the game just started out, i have tons of rares on the accounts.

I forgot the usernames on the accounts since i didnt play the game for such a long time. I started out on a new account in 2019.

I know for a fact that 2 of the accounts got hacked, but all the others are still alive, no platinum purchases were made on any of the account as well as none of them had an email linked..

I know the paswords to all the accounts that werent hacked, all though i still want the hacked accounts back...

The accounts havent been touched since 2014, heres a few screens of the ingame names. All accounts had toons on epona, and all the screenshots of toons is on the server Epona. Not sure if some of them has toons on other worlds but i dont think so.

I hope someone that are willing to help sees this and posts a useful reply. 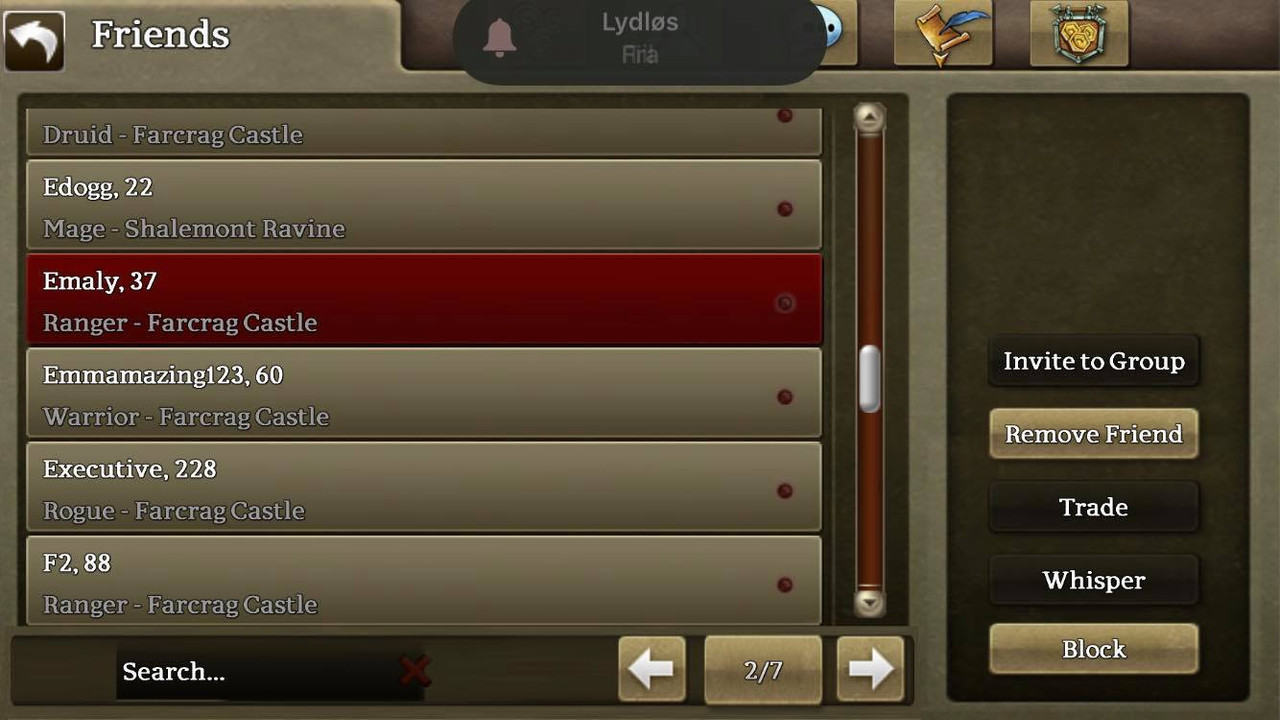 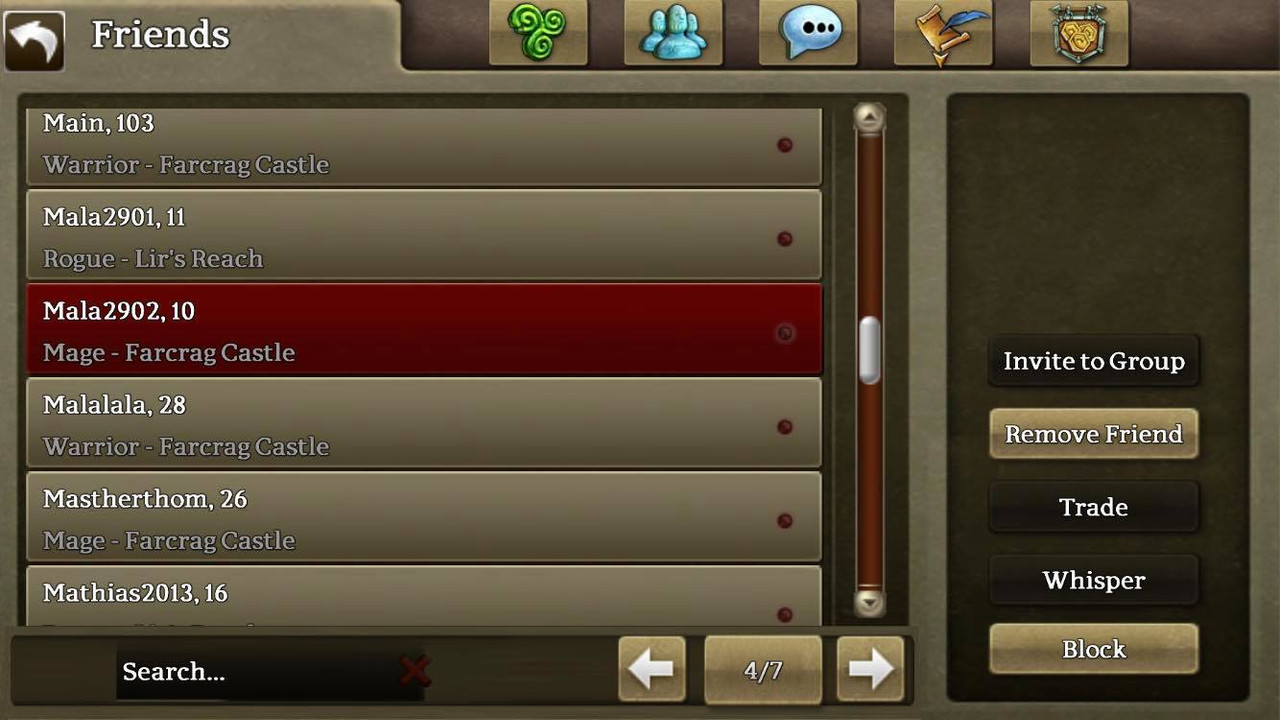 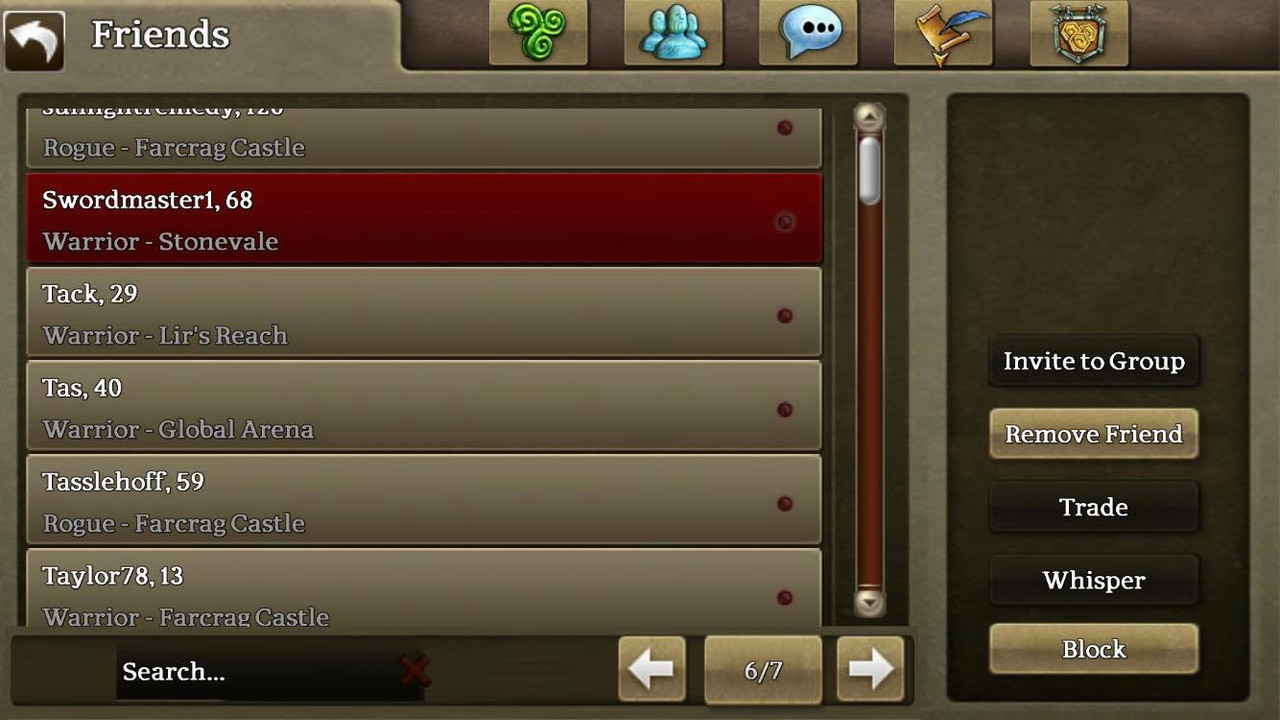 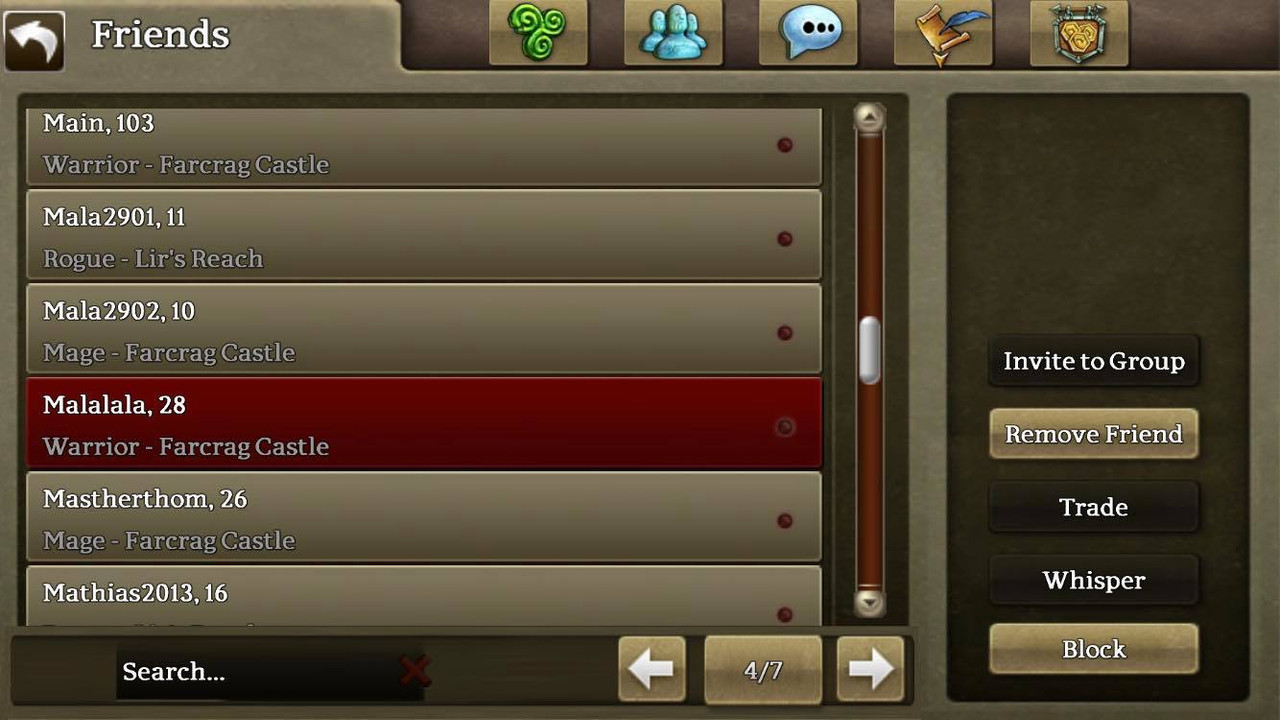 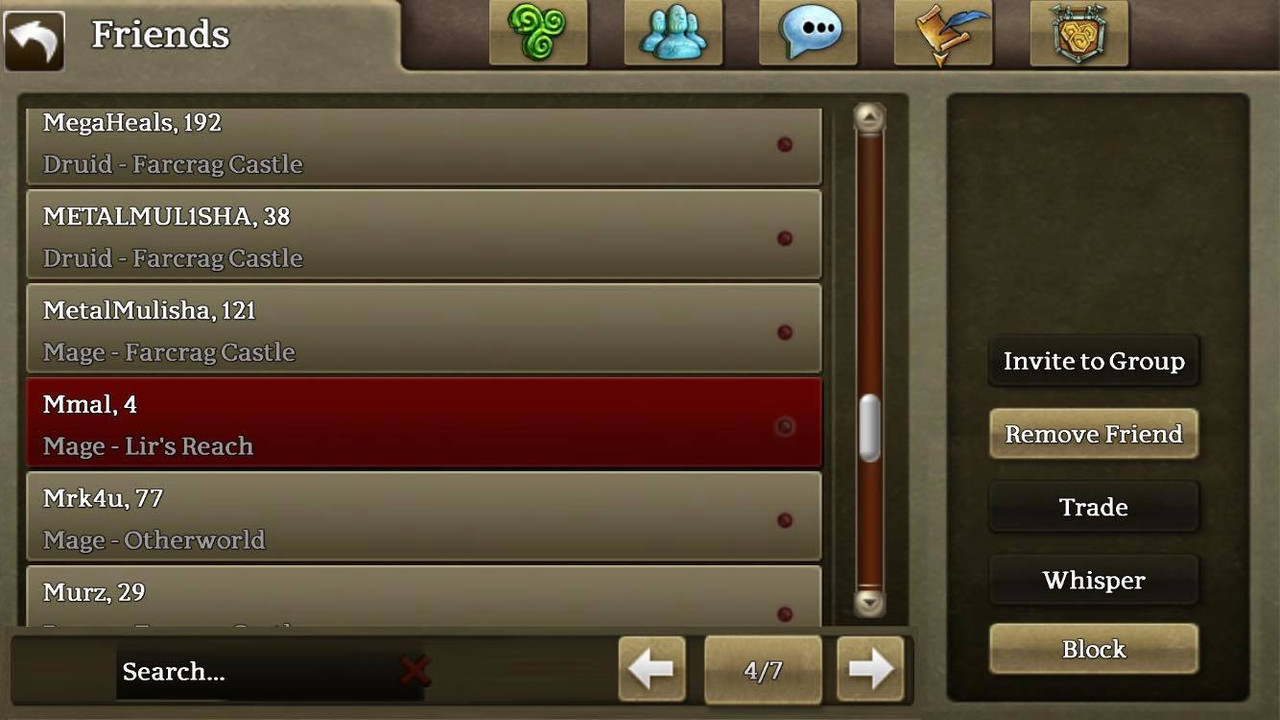 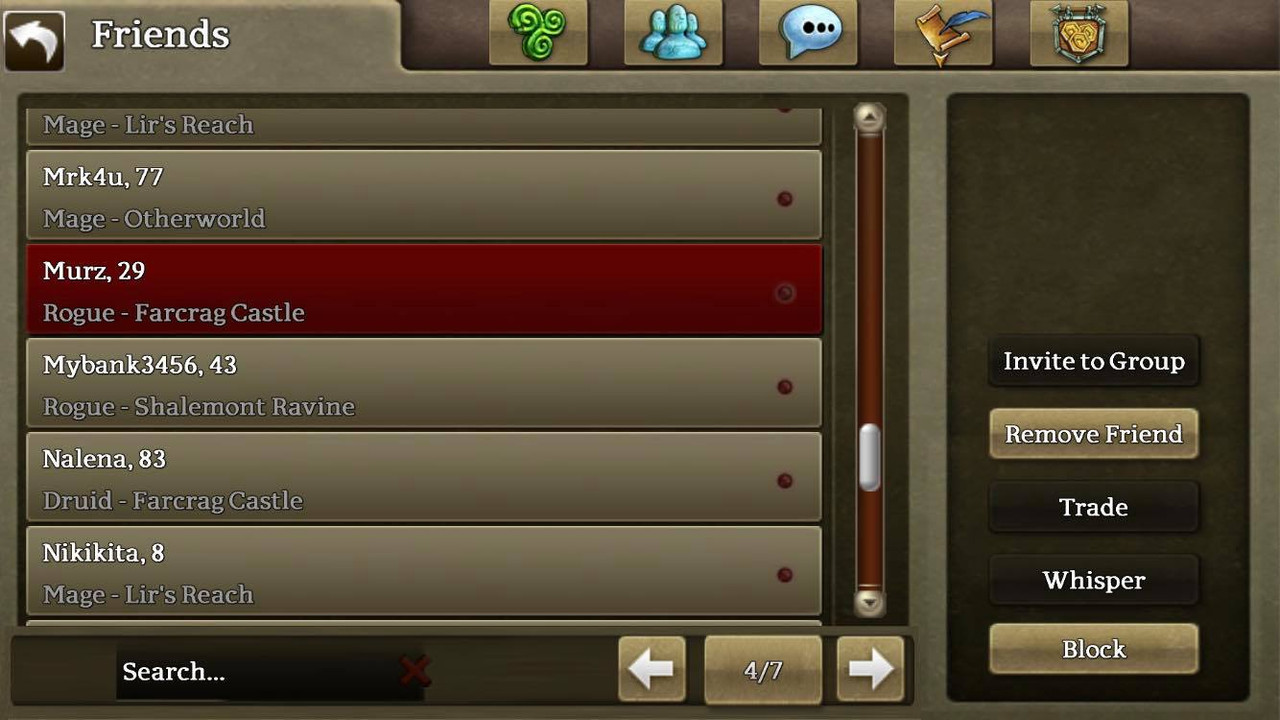 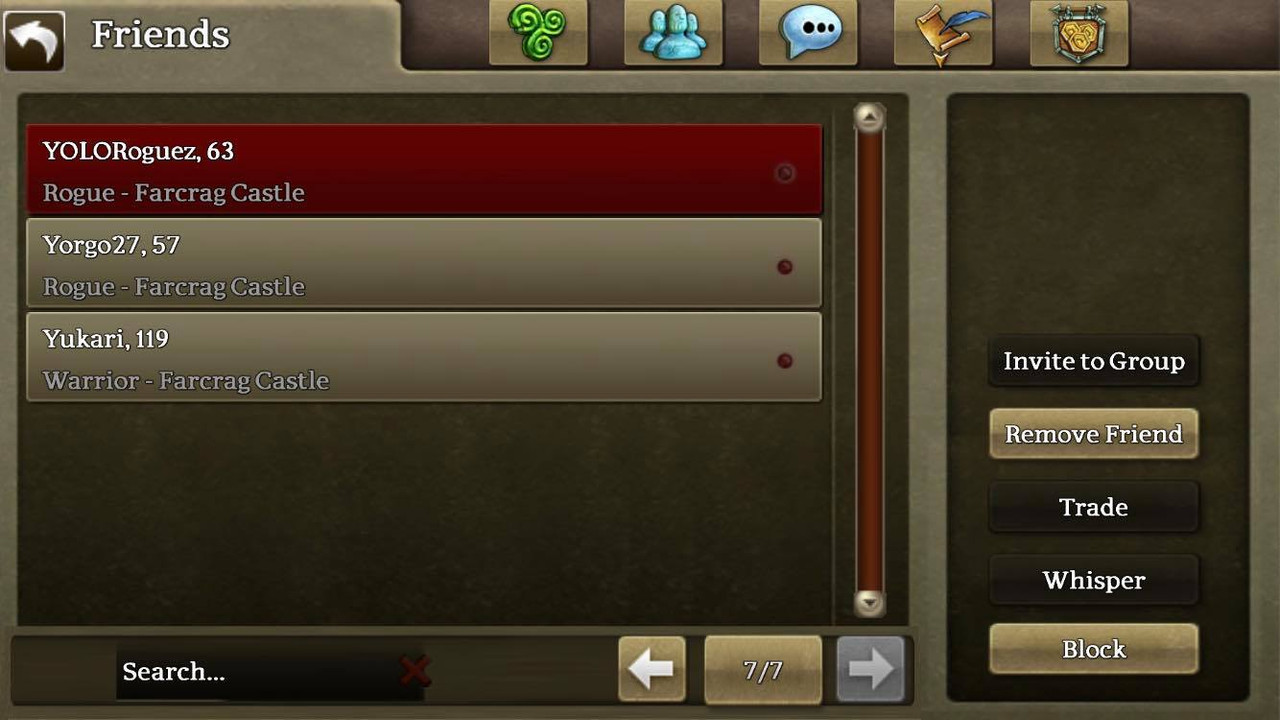 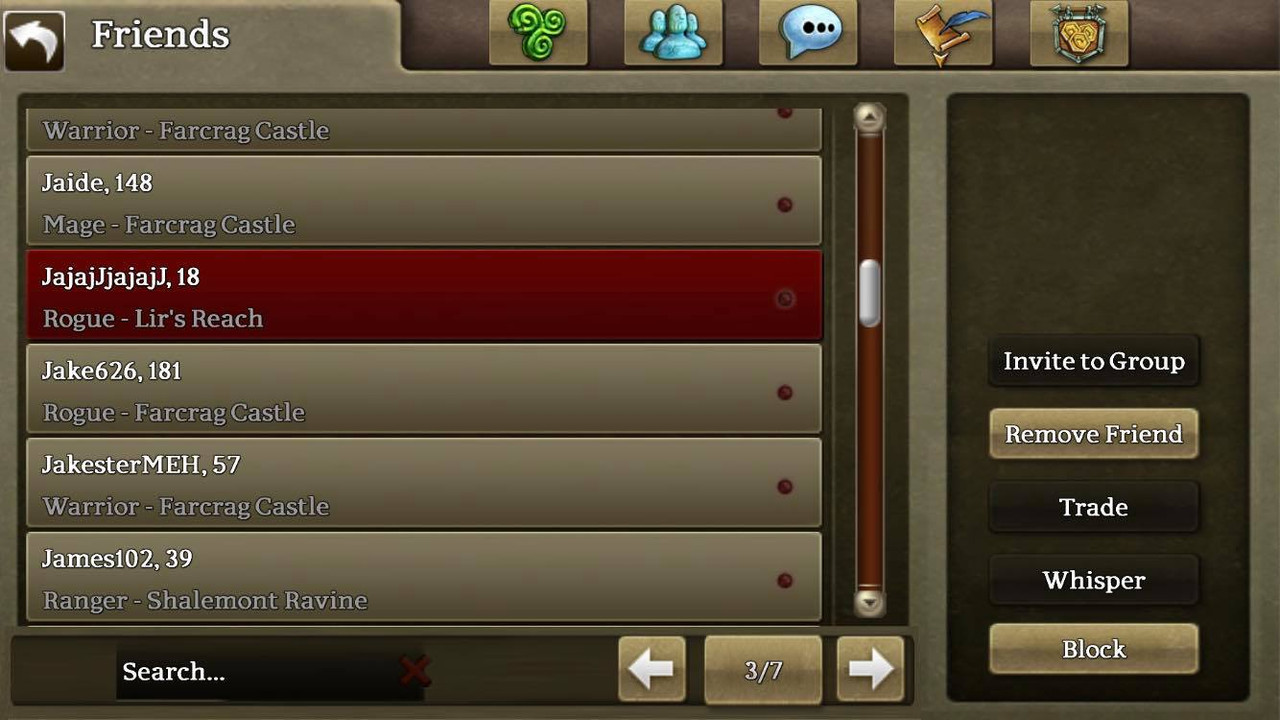 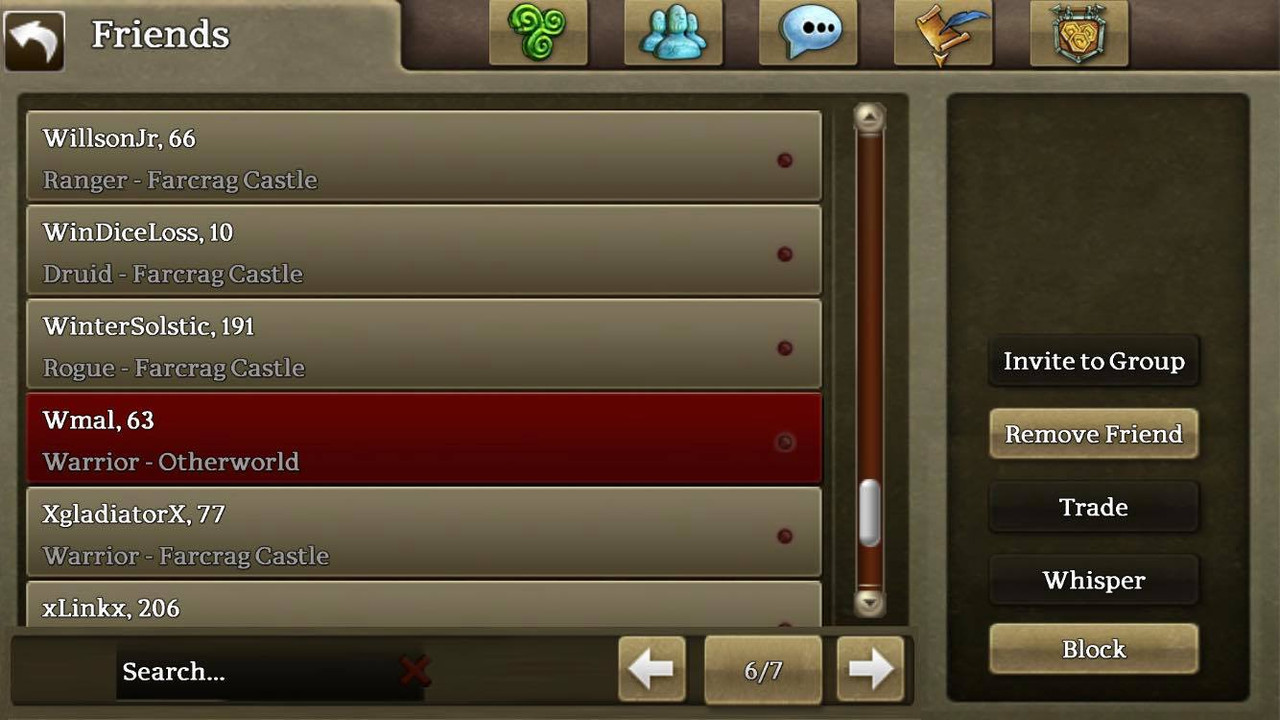 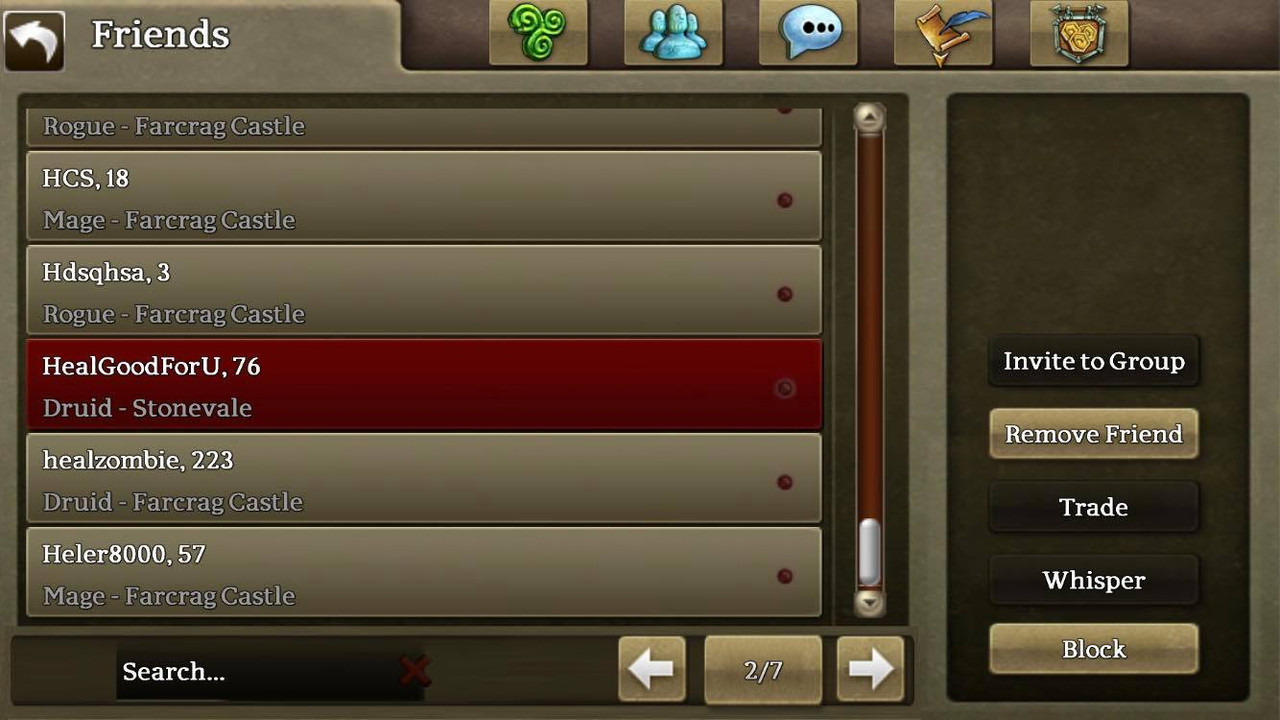 #2 by Eragon123
You’ll have to contact support@onethumbmobile.com for help recovering accounts.

Without the usernames or an email address connected to the account, it may be harder to regain access, but it’s definitely worth a shot! Good luck!
Have questions about anything? PM me!
Alternatively, you can occasionally find me online in Sulis.
Go team #WorldSkillsUSA2019!
Harbinger of cold hard logic and reason.
Check out the player-run Celtic Heroes Database!: celticheroesdb.com!

#3 by BlurredRogue
Thank you, i have messaged em, but i know all other information there is to give about the accounts.
BlurredRogue epona
YouTube - https://www.youtube.com/channel/UCTVivs ... I_OaYcx4Vw
3 posts
Post Reply

Users browsing this forum: No registered users and 7 guests