#123 by Curry30423
Last one I watched was infinity war. Would say 9/10. Overall a really great movie but a couple plot flaws here and there. Big cliffhanger too.

Besides that in the past month I’ve watched Sword art Online: Ordinal Scale and I’d give it a 6/10. It doesn’t really give u the whole sao feel that the show had. Not a bad movie but a lot of it doesn’t make sense or give u the sao-type feel to it.

Unique concept for a horror film. Sadly, the ending left me unsatisfied. 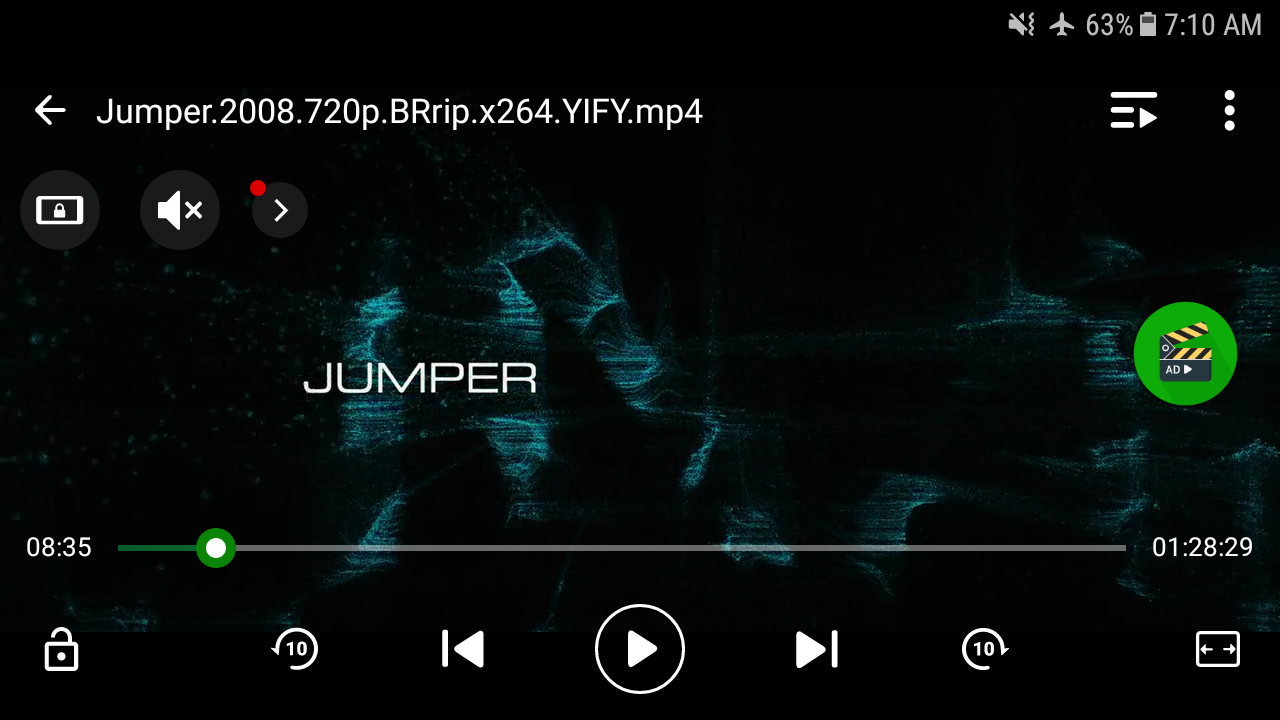 I am born and live in Philippines

That was actually the worst film I’ve ever seen tied with Kiss Kiss Bang Bang, the latter which bored me to death.

Evans is a good actor, no doubt about it, but the plot was dumbed down like a Marvel/Disney film. Kill bad guys, love angle, then when you add in the vampire bit it further ruins it as they had the potential to make a gritty and dark Dracula remake but went with the overly done film that has more than necessary action. The ending was the cherry on top.

I probably just have very high expectations for films after watching a lot of good ones.

#129 by Bitey
Speaking of vampires, the last movie I watched was "What We Do in the Shadows", and it was amazingly funny.

Return to “Off Topic”