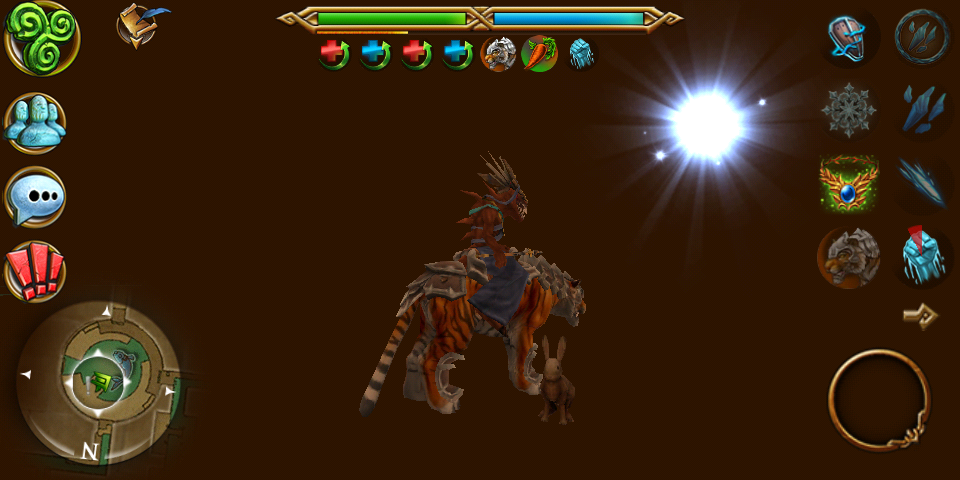 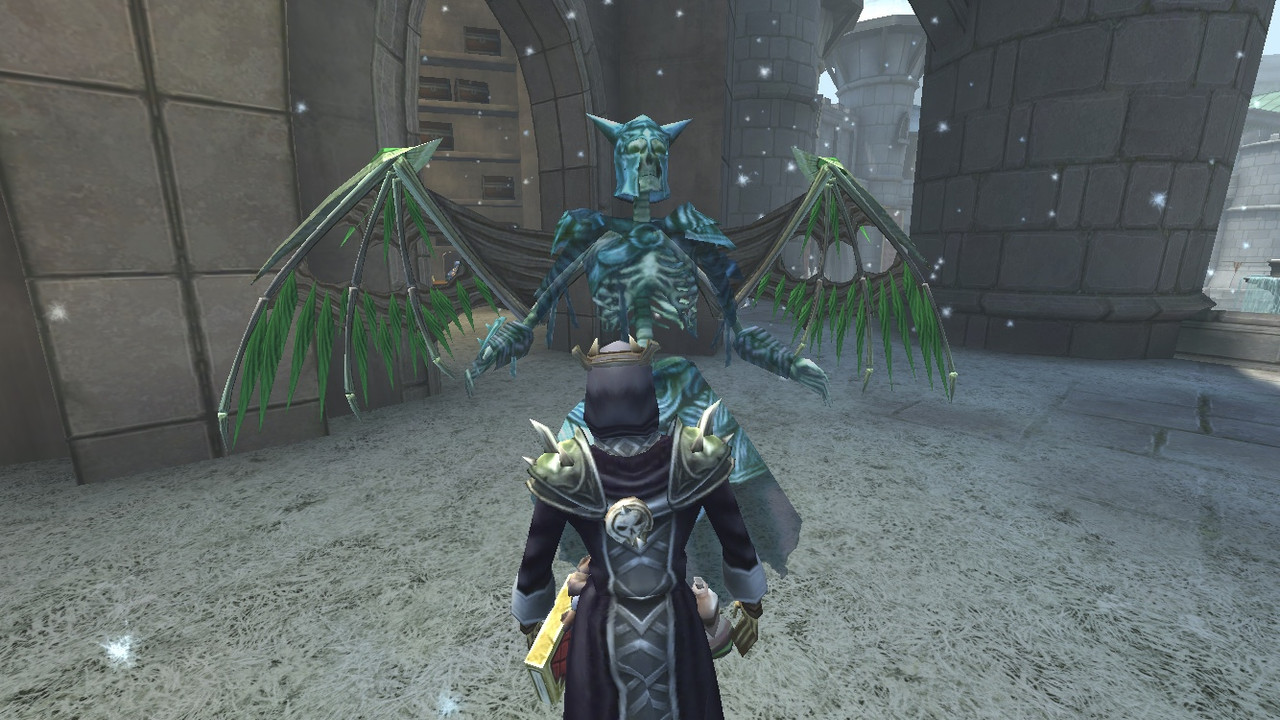 My favourite hobby is summoning the dead

Idk about you but I see something else happening
Zkills, Proud general of the beloved KodiakReavers of Belenus, the G.O.A.T clan 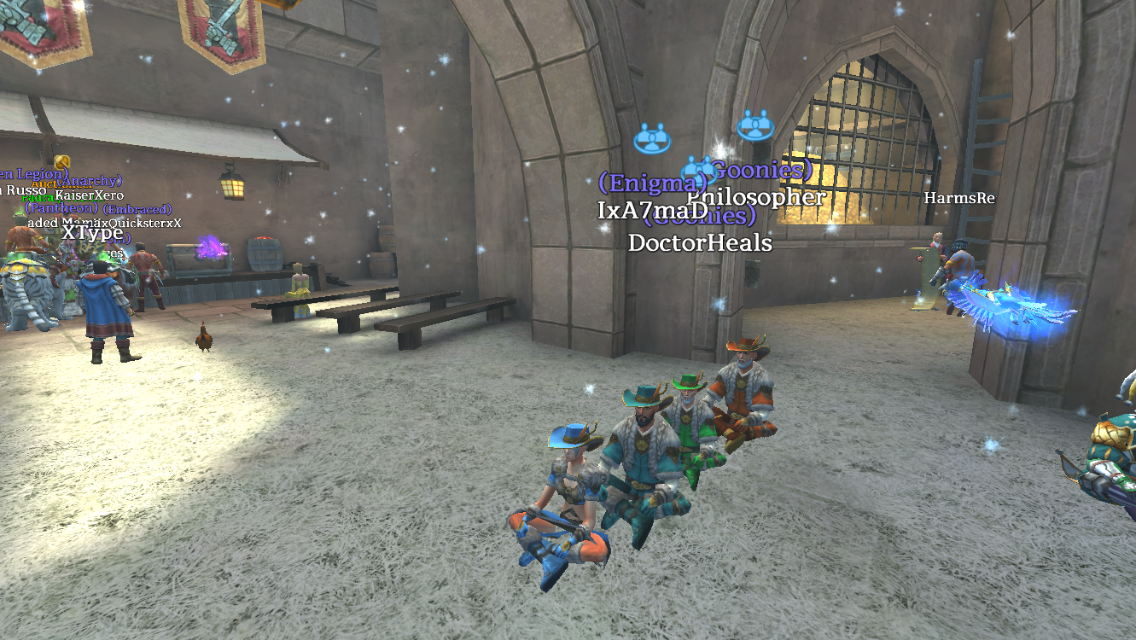 Me and my in real life friends who live in separate cities recently, but still get to hang out in castle to chat and talk bad about other ppl in secret 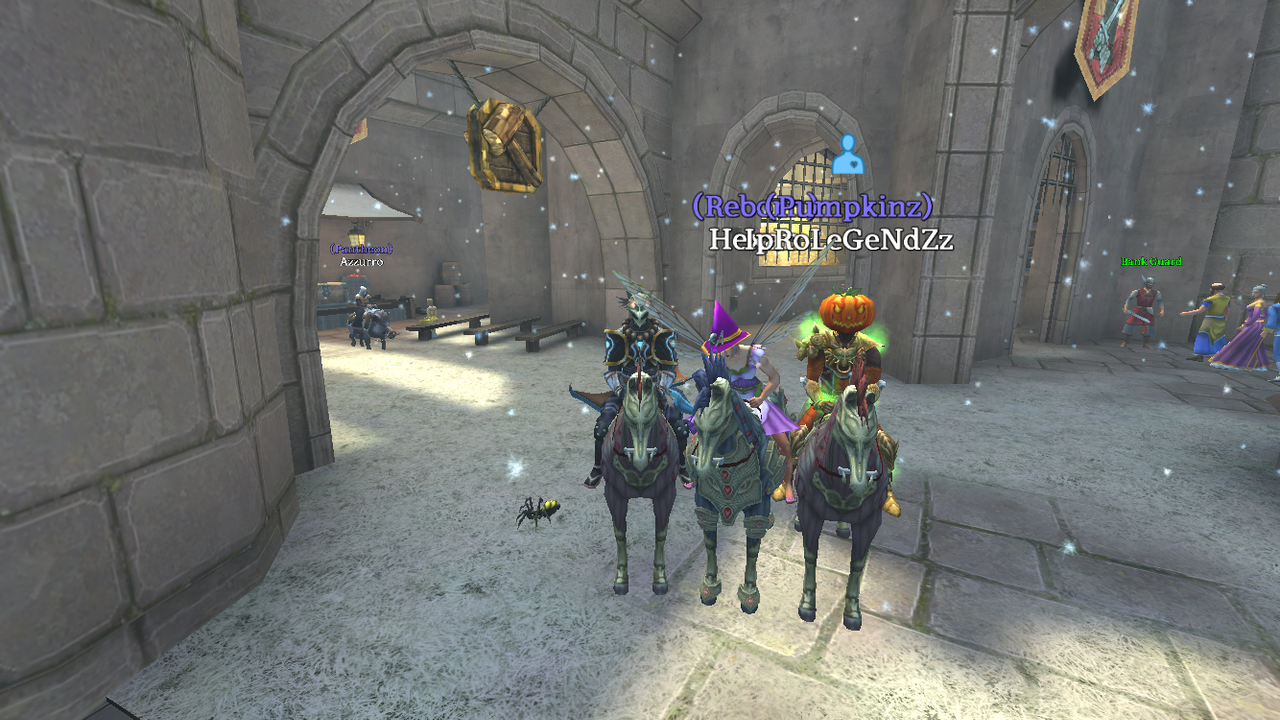 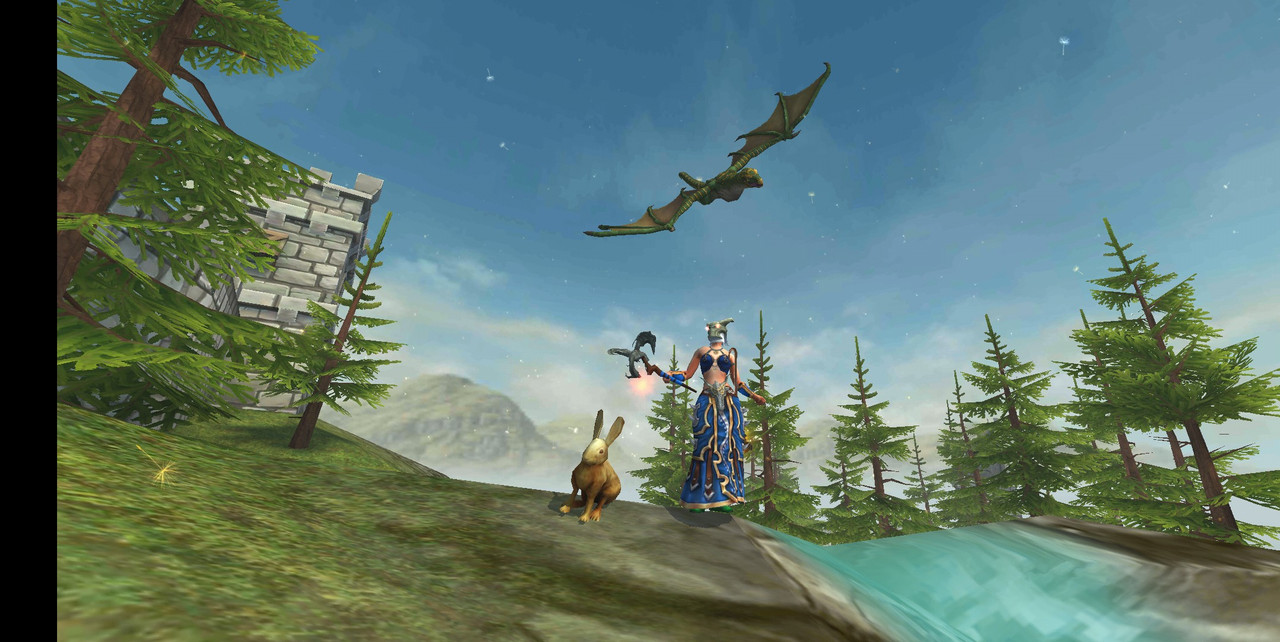 I love dragons! I also registered only today on forums just for participating in this event

#26 by Bullgart
Spending time with my better half. 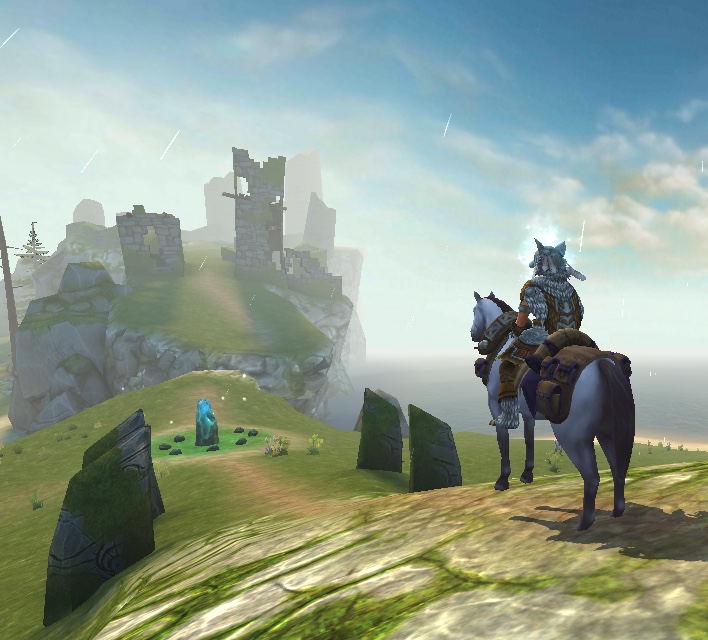 For me I love to gaze across the coastal features of Lir's Reach and at the mysterious castle that looms in the horizon, thinking about the many dangers that await my journey.

Watching the snow as it falls.

Watching the snow as it falls.

#30 by SamySamSamBoss2000
During the server "crash" a few weeks ago I thought I'd make use of it to go explore cool areas and decided to see what the corrupted gardens looked like. Unfortunately, I did not discover the ley there and it has loomed out of reach ever since. Now a few weeks later, I received a wraith bounty. With swords floating all around my target I knew it was time to make it to the gates again, once and for all.

Making my way from the portal into the eye plagued lands of the otherworld, I trudged toward my destination when, a tyrannical foe interposed itself between me and the gully path. The all seeing one. I called to my friends and clannies but only a few were able to respond, and when soon came time to oppose the gargantuan eye, only four of us were there to stand against him, all still eager to earn our frozen armour. So we attacked the beast and his minions and after a mighty initial onslaught, only then did we realize the long run we were in for as The Eye had but just a scratch. But our warriors protected us, one joining the fray a little later and our druid kept us alive, and when time and time and time again our foe called for help and surrounded us, threatening to overwhelm us and kill us, I rained blasts of ice down all around us distracting them and destroying them, but falling to the ground myself. After an exhausting battle, with no energy left, we came to the end of our foe. He was felled with a mighty swing and we collected our hard earned rewards, but duty called the other heroes away and left me once again to face the dangerous path to the gardens.

With some renewed energy I dashed up the path towards my goal, felling wraiths all around, nothing could stop me not even death. Up the path I met another, "younger" hero, heading the same way, so we battled up together, and soon the ley stone finally came back into view. Finally some respite, the wraiths left us alone and we rested on our trusted mounts. I admired the otherworldly sky I had once seen in a "dream" and let myself be calmed by the flashing of light.

Now, all my objectives complete, I rest a while and step back from the controls... 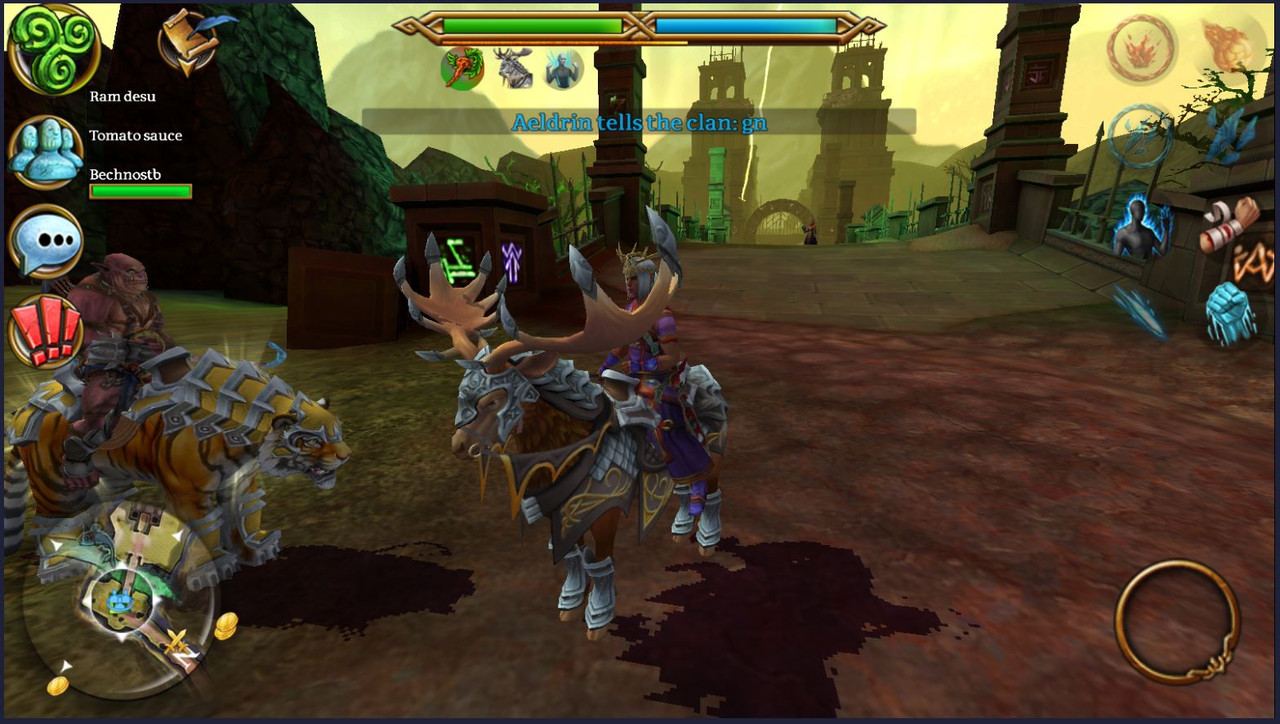 Me and my buddy relaxing before the gardens after making it there. (Also enjoying a pretty recent full set of met so I like to show that off.)

I hope you guys enjoyed the little story, I figured I should have a little explanation as its not exactly the most relaxing place, but there's the context. Also I play with the sound off. I'm actually taking a break for a few weeks from CH for exams so Durst will be resting for a while longer while I take care of stuff.